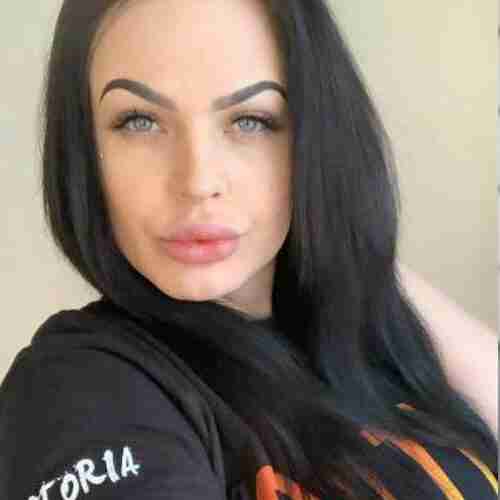 When we decided to go from shared hosting to a dedicated 7 Days To Die server, we had limited options due to our budget. Dedicated game servers are expensive but can be found for a lot cheaper if you know how to operate and maintain one yourself. Lucky Namsaknoi had a friend called Victoria who could do just that.

Victoria used to run our dedicated Linux servers. Linux OS is much less resource-intensive than Windows OS servers. This allowed us to run multiple instances of 7 Days To Die very smoothly. But of course, it’s not easy to use Linux. However, Victoria has more than a decade of experience using that OS.

Funnily enough, she had never player 7 Days To Die until Namsaknoi recruiter her into becoming the server manager. But when she tried, she liked the game a lot and played in her own time whenever she could. So you might see her pop into the PvE Pro server occasionally. If she does, feel free to say “hello”. Victoria is also an avid CSGO player and competes in CSGO competitions.

After a few months of using a dedicated Linux server, we found many issues between the Linux OS and EAC (Easy Anti-Cheat). Despite all the customised scripts Victoria wrote, they just ended up being bandaids on a bullet wound. So we had to move over to a gaming hosting company with dedicated servers with windows OS and 24/7 customer service support. Vicky still plays on our servers but wanted to step down as an admin. Unfortunately, she didn’t have much else to do, and people kept asking her questions about a game she didn’t know anything about. She also mentioned it’s a little too slow-paced for her, not a surprising comment coming from a CSGO Tournament Pro.