If you are looking for a RUST Discord community that runs not only some of the best RUST servers but also a place to find teammates for our duos and trio servers. Then you come to the right place. When joining our RUST Discord, you will only see our #RULE and INFO channel. In that channel, you will see a message and buttons at the bottom of that message. Click on the buttons representing the games you like to play, and those game channels will be revealed to you.

BE A PART OF THE RUST DISCORD FAMILY

For all the Rust game fans out there, look no further if you’re looking for an active community of other Rust lovers! The Salty Zombies Rust Discord is the best place to interact with other Rust players. Our Rust Discord has plenty of players you play together regardless of how you like to play. We have RP Discord enthusiasts, PVE players and even PVP Pros, some of which starred in the RUST Twitch Rivals.

Having a large player base, you can find beginner-level players to the absolute pros to play with. Additionally, with the more experienced players around, you can also expect to get a lot of help if you’re stuck somewhere in the game. And since Rust is known to be a ruthless game world, you could use a little help!

At Salty Zombies, we host many different games, especially survivor-type ones, and have a global gaming community. Most of our members are hardcore survivalist-type game enthusiasts inclined for games featuring a zombie apocalypse. So if you are one such gamer, check out the other games we have on our gaming Discord, and you might find a few games there you might be a fan of!

Nams, the founder and owner of Salty Zombies, loves playing RUST and often streams it on Twitch. He also started organizing events in the RUST for the Salty Zombies community. If you are interested in joining one of these events, join their RUST Discord for more information. You should also check out our Twitch Stream Team, as many team members stream RUST.

A SAFE SPACE FOR ALL RUST FANS

One of the things that we at Salty Zombies ensure is that our Discord channels remain a clean and safe space for all members. That is why our RUST discord channel has a few rules to ensure conversations don’t take an ugly turn. Simply put, we don’t tolerate anyone acting rudely, bullying or insulting other members.

You can, of course, debate on various aspects of the game. In fact, we encourage it! But if things get too heated, you better take it forward through private messages. As a rule of thumb, avoiding sensitive political and religious talks is better. Also, note that these rules apply to in-game chatting and on all our Rust servers. Finally, if you notice anyone breaking the rules mentioned below, you can use the chain of command to report it to a moderator instead of tagging an admin or the owner. Here are the rules to keep in mind while on our discord: 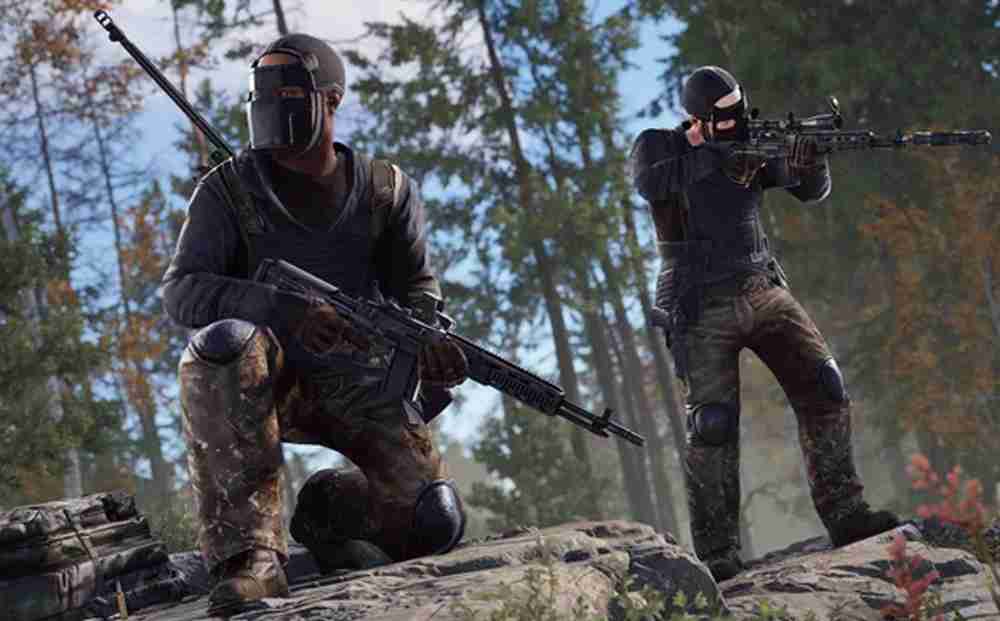 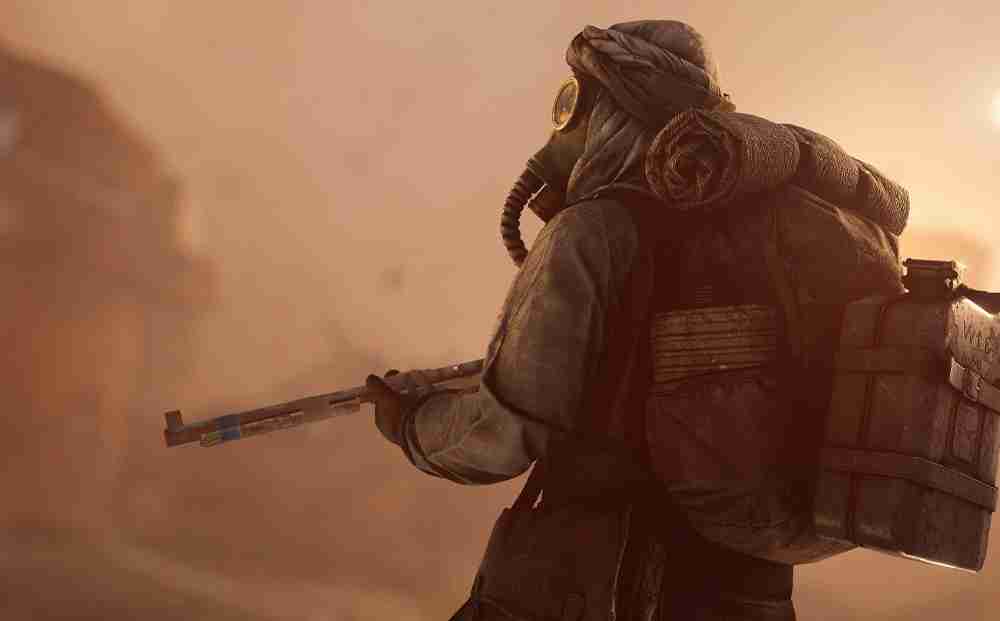 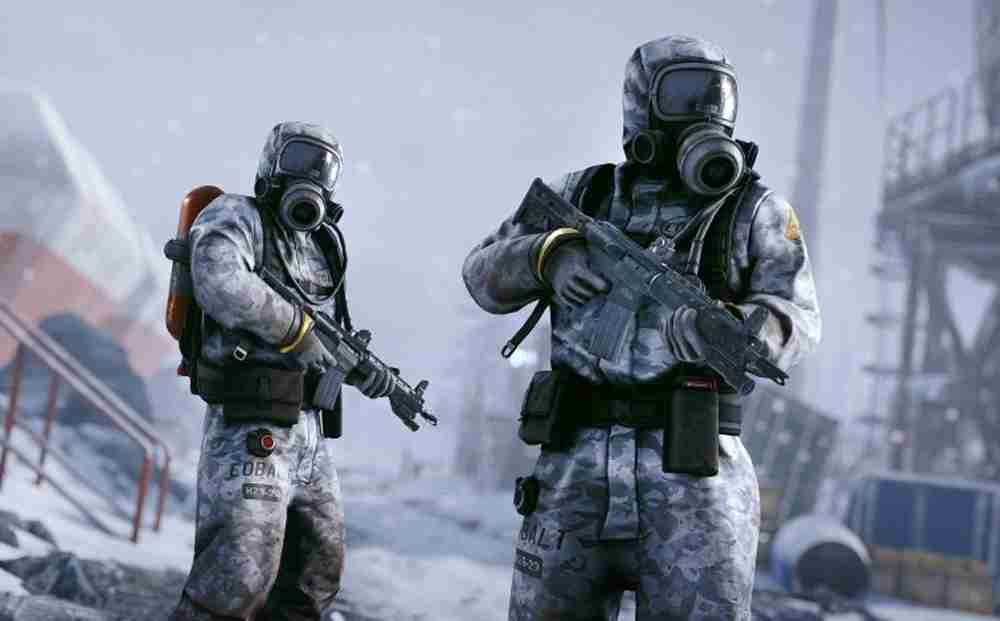 Rust is a pure survival game. Literally, everything in this game wants you dead. You must watch out for the wildlife, environment, island inhabitants, other players and survivors. You have one goal, survive through one more night! But of course, there is also the fun and adventurous part, and that’s surviving the PVP life. Rust was designed to be a survival game but more player vs player orientated.

This game was first released in 2013 and got regular game updates. It has already had about 300 updates. There is a content patch guaranteed every month. You will notice common bug fixes and other improvements to the game, such as better graphics, AI, music, new maps, drones, trains and other events. All in all, there is always something exciting happening on RUST Island.

What is also really impressive with RUST is its ability to be modded and the extensive modding community. Using oxide, they can create some excellent mods for the game, and they seemly integrate into the game. 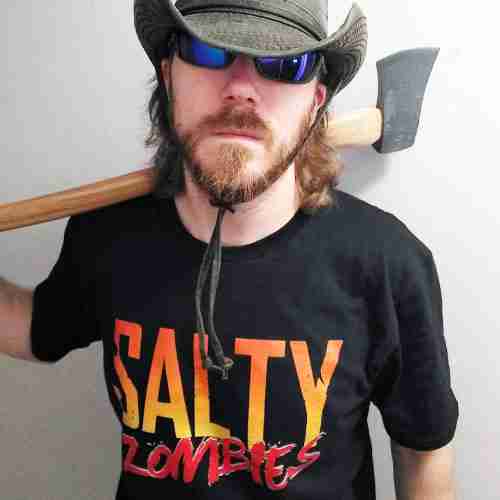 Ataxia is our RUST Discord moderator, he is there to keep the peace and toxicity down to a minimum

If you have any issues, go to our RUST Discord and head to the #Help channel. There you will see buttons, click on the “RUST” button, and it will open up a ticket in Discord that will notify our RUST moderators. In the ticket, please add as much information as possible, like what RUST server you are on, what happened, who was involved etc.

The more information you put in the ticket, the quicker and easier it is to help you. Our RUST Discord is the only place you can contact an Admin. Please do not DM them directly. Instead, use the Discord ticket system.

Discord is mainly an app used for group chatting. This app is similar to other chatting apps you may have used, like the old-school mIRC. Discord was intended primarily for the gaming community. However, other communities soon adopted it, such as dating, cooking, etc. Over the years, the popularity of Discord has risen quite a lot. Especially for group discussions, Discord has been more popular than even Facebook groups. The COVID pandemic, which boosted the work-from-home culture, has made Discord even more popular!

When you join our RUST Discord, you will be greeted in the #General channel. However, you will be prompted to go to the #Rules & Info channel. Here you must select the emoji of the games you are interested in. So, for example, if you like RUST, which I assume you do since you are on this page, then you should click on the RUST emoji. This will reveal all the RUST Discord channels. Clicking on the emojis of the other games will also show the Discord channels related to that game.

WE’RE NOT JUST AN RUST DISCORD

At Salty Zombies, we don’t just host the RUST Server and the RUST Discord. We do much more than that and cover a lot of other games. Especially the survivor-type games such as Valheim, Atlas, 7 Days To Die etc. We aim to build a vast and diverse gaming community where you can safely and easily discuss games, get help if you’re stuck, make friends, and play together!

On our RUST Discord, we have a community area for you to share things and have extra fun by posting funny #Memes or putting up your own pic in the #Mugshots channel. Don’t feel like chatting? You can just lounge around listening to some songs using our music bot called the Botfather.

If you have questions or issues in the RUST Discord server or one of our RUST gaming servers, then just @moderator for help. Or you can @RUSTmod to get a moderator to help you with something directly related to RUST gaming.