Improve your Aim with a RUST Aim Training Server

Click on the links below to skip straight to that chapter.
⬇⬇⬇⬇⬇⬇⬇⬇

So you are looking for a RUST aim training server? Well, you have come to the right place. Here we list the top 5 RUST aim training servers and why they are the best. However, they are not all the same, and each has unique aspects that can help you improve your RUST game. At Salty Zombies, we host multiple RUST servers that you are welcome to play on, but we do not have a dedicated RUST aim training server. They require a lot of specialist custom modifications, but we were impressed with these servers, so we listed them for you.

Have Questions? Join our Discord

We don’t have any RUST aim training servers, but we do have plenty of cool RUST servers you can play on in between your practice sessions.

What is a RUST Aim Training Server?

RUST aim training servers, also known as RUST recoil training servers, are specialised servers that help you better your control of the guns in RUST. Either by letting you get used to recoilof each weapon, especially the M249 recoil monster, or simply learning to track moving targets. There are multiple ways you can improve your RUST PVP skills with a RUST aim training server. Plus, most of them also have an arena for you and other people to practice with.

Breaking down the fundamentals

Tough one to explain, but I will try. Think of it this way, take any sport you know, like Tennis, MMA/UFC fighters or even Olympic 100m sprinters like Usain Bolt. Do you think to get better at their sport, all they do is their sport? Do you think Usain Bolt sprints 100 meters 18 times a day, and that’s all? Or does Conor McGregor spar all day to get better? If you are thinking “No”, you would be right. Each athlete breaks down their sport into fundamentals that will help them improve their overall game. Same way with RUST or any game.

To some degree, you will get better by just playing RUST non-stop, but it won’t be long until the improvements are very gradual. So to improve your RUST game by leaps and bounds, you can play on these RUST aim training servers that break down the fundamentals of the primary threat in the game, which is other human players.

The RUST aim training servers do this by giving you multiple mini-games, like shooting at targets that are striving left and right and different speeds, improving your aim tracking abilities. There are also areas for you to practice the recoil control of the gun, but showing you the gun’s natural recoil and teaching you to counter it. Another example would be targets that increasingly get further away, and for you to progress, you must keep damaging them.

Many people commented on this article about not knowing some of the appreviations or words I used. For example, FFA, Crimes or what it means when a RUST aim training server has an “aim bot” feature. So I made this quick section explaining all of that for clarity.

Scrims are short for Scrimmage. They are death matches, like 1v1, 2v2, 4v4 etc. Most of these RUST aim training servers give free rewards to those who do well. So, if you want to test your skills, get on these Scrimmage matches. They are a lot of fun.

FFA means “Free For All”. It’s where you spawn in with gear, guns and ammo and just kill anyone you see. If you get killed, you spawn in a random place in the arena with full armour, guns and ammo again, and off you go. Rinse and repeat. A great way to get used to RUST PVP combat. Most RUST training servers will have some sort of battlefield or arena for fast-action gameplay.

Targets are self-explanatory. They are either NPCs that stand still, and you practice recoil control, trying to hit their head as much as possible. Another target type is actual targets with a bullseye that pops up, and you have to shoot them down as quickly as possible.

Aimbots usually refers to someone cheating and using a hack called an aimbot. But when it comes to RUST aim training servers, an aim bot is an NPC that you can practice fighting, so essentially, a bot with good aim. Some RUST training servers start you off with an easy bot, and the more you win against it, the harder the NPC/bot becomes. The increase in difficulty comes from the bot having a better aim and sense range each round. 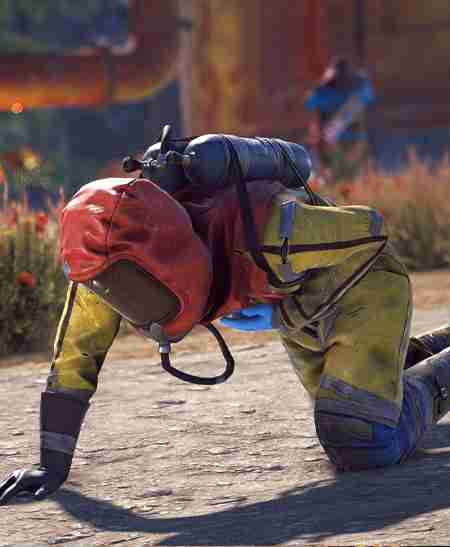 Rustoria is probably one of the most established groups of RUST servers. They are one of our main competitors, so recommending them probably isn’t oumost intelligentst business decision. However, credit where credit is due. These guys have a very complete and sufisticated RUST aim training server. Rustoria is also well known for its unique “Base Invaders” event. You and your team can sign up to play and win prizes, for example, if you win, like a RUST skin. They are big on battlefield arenas where you can go to a small island with an AK-47 and shoot anything you see. They also have a lot of target practice minigames. One, in particular, is shooting stationary NPCs from 10 meters away. If you do enough damage in the allotted time, your teleported back another 10 meters. You keep getting teleported back 10 meters until you don’t do enough damage to pass in the time given. 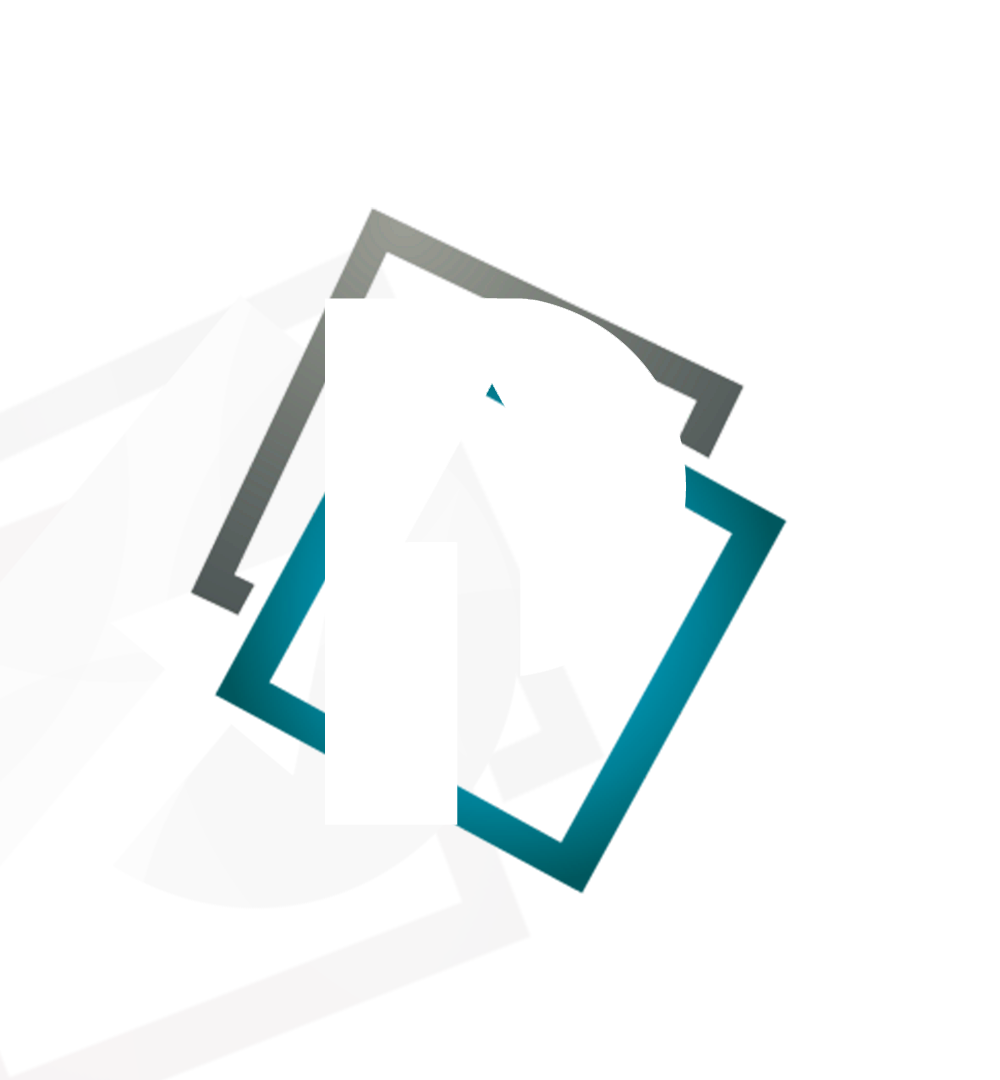 Perfect RUST Aim Training Server has a diverse arrangement of events and game modes designed to help you perfect your aim. This includes Combat Arenas, where your only goal is to eliminate the enemy team on any one of our many flat or custom maps, designed to simulate real fights. In addition, they have countless loadout and gun combinations for you to try.

They also have Targets and Aimbots to help you perfect your aim at multiple distances with moving and stationary NPCs. Their RUST aim training server includes battlefield and fast pass FFA game modes with many different custom maps. They also specialise in recoil training patterns.

UKN RUST aim training servers are massive on combat training. In addition to all the training mini-games, you can enter little Scrim tournaments with random players. For example, 1v1, 2v2 or 5v5 etc., and the results of those matches are auto-posted in their Discord. You can even view the stats of the match, like the accuracy of each player, how many shots were fired, the damage dealt, and how many landed headshots.

Watch the streams live on Twitch

Nams, the founder and owner of Salty Zombies, arranges all the RUST PVP Events, especially survival ones like RUST. However, as a rule, no Salty Zombies admins are allowed to play on our RUST PVP servers. But you can always catch Nam’s streaming playing on other RUST PVP servers with some of the other members of the Salty Zombies community. Just In Time has also taken a recent fancy to RUST PVP, which is a surprise as he gets furious in all the PVP Events. You can catch him and Nams on the Twitch stream team, so check them out.

One of the hardest things to learn in any PVP game, let alone RUST, is controlling the gun’s recoil. RUST has some nice guns, but they do have some heavy recoil, and there isn’t much in the way of attachments that help that much. Below is a video of the new RUST recoil patterns that you can see and try to practice countering. Most RUST aim training servers will have a recoil practice area.