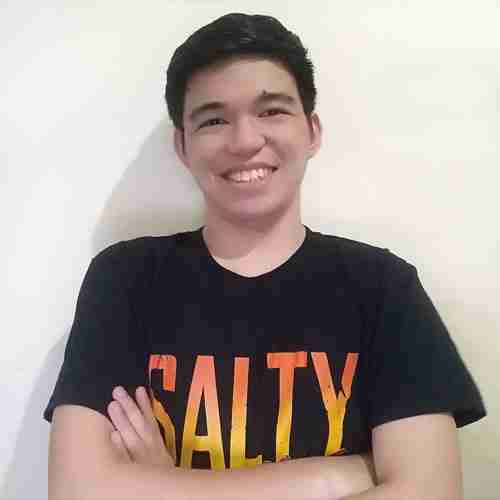 MJ’s life has included gaming since he was a little child. Warcraft III Reign of Chaos was the first game he ever played, and then he soon discovered GTA and Minecraft after a few years. Since then, he has only played RTS, RPG, and survival games alone. After those years, he believes that he developed the skills necessary to win games of such nature on the hardest settings.

But those things come at a cost. Even though he wanted to, he has found it difficult to effectively connect with others online, which makes him fearful of joining groups of people. The first time he ever mustered the courage to join and play with other people online was in 2019 when their primary game was Minecraft.

However, things didn’t go so well after a few months because the community had numerous issues and eventually decided to end. He has been hesitant to join another group ever since, so he decided to remain around for another year and play more games alone. He came upon 7 Days To Die in late 2020 when looking through a few games on Steam during a sale.

Since it was somewhat like Minecraft, he instantly became addicted to playing. He was considering if he should get the courage to join online communities once more after a year of only playing 7DTD. After a few months of overthinking, he decided to join another community, and that’s where he discovered Salty Zombies. Since then, he hasn’t regretted it even once.

MJ thinks that Salty Zombies is one of those groups that is rare to see in other Discord communities. Like a precious jewel buried beneath a mountain of rocks. He is aware that he hasn’t interacted with or joined that many online communities, but he is confident in saying that if you ever find SZ, you will certainly feel at home.