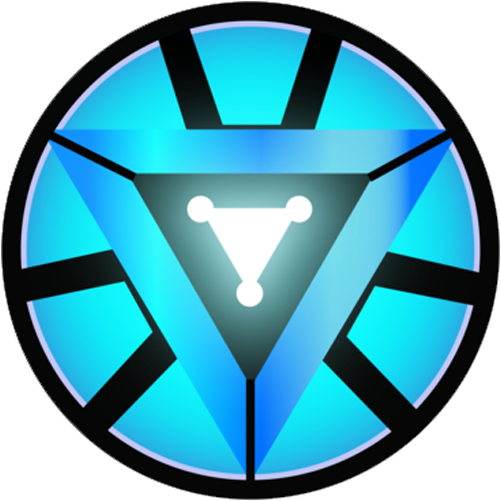 Jarvis was initially a human with the full name of Edwin Jarvis, who served as a butler to the young Toni Stark. He is the first of the 5 A.I.’s that appeared in the Marvel franchise. After his ascension and demise to superhuman form, we knew as Vision. The Avengers believed his conscious was gone, and Jarvis was quickly forgotten. However, Tony Stark soon had a new A.I. in his replacement called Friday.

It wasn’t until a few decades later Baptizer was taking a stroll in the outback with his pet Kangaroo and stumbled upon what seems to be the reminisce of Visions’ alloy based body. Bap immediately called his Sheela to bring the Ute over and help him take the body back home. After months of throwing his boomerang at him and smothering him in Vegemite, Baptizer gave up trying to fix him.

It wasn’t until one stormy night that a bolt of lightning hit Baps garage, and 300 million volts electrified Jarvis bringing some part of him back to life. The following day Bap walks over in his thongs and freshly opened can of Foster to inspect the damage. He is shocked to see movement and lights flashing from the destroyed body of Vision.

What J.A.R.V.I.S. Does at Salty Zombies

If anyone else in the world found the remanence of Vision, Jarvis would have been fully restored, and the Marvel End Game would have been avoided. Tony Stark wouldn’t have died, nor would that hot chick, Black Widow. But alas, the C.F.O. of Salty Zombies, Baptizer was the chosen one. Now all J.A.R.V.I.S. does is maintain our 7 Days To Die Dedicated servers. He does so by doing regular reboots and incorporating security protocols on the servers, such as detecting drop mining and despawning the falling blocks, tracking players movements and inventory etc. He is also a tremendous anti-hacking tool that allows us to detect a player who has something in their inventory that they shouldn’t. He also teleports people around when he is awake, quite helpful at times.

Not many people at the Salty Zombies community seem to like him, though. His A.I, or lack of, doesn’t allow him to talk or positively interact with the community. Most of his functions are tailored towards punishing players. But, of course, that could be something to do with his new owner, Bap Dundee.