Welcome to the 7 Days To Die Wiki

Welcome to the 7 Days To Die Wiki. If it’s one thing we have learnt by running the most popular 7 Days To Die servers in the world, it is that this game needs an updated Wikipedia or in-game guides and tutorials. So, Salty Zombies decided to set one up for all those helpless players trying to survive the zombie apocalypse. Our 7 Days To Die Wiki is not just a list of information tables and statistics. We are writing our Wiki differently. It will be more like a guide than a dull sheet of information. It is not generic information written by random writers who never play the game. Instead, our Wiki is written by people who love and have played the game for 1,000+ hours, and you can see that by the way they write.

The Creators of 7 Days To Die

A small development company called “The Fun Pimps” created the game in 2013. They launched a Kickstarter to help fund the development of the game. They have grown from a small group of 4 to 7 developers into a large 50+ employees company. The game is currently in an Alpha stage, which means they don’t consider it in the beta stage, which is the stage just before full release. However, the game doesn’t have that many game-breaking bugs. It’s just poorly optimised. Therefore, most would consider this beta stage game. However, most complain about how long the game has been in development, but I don’t think that matters as so many got the game for less than $10 and have enjoyed 1,000+ hours on it. 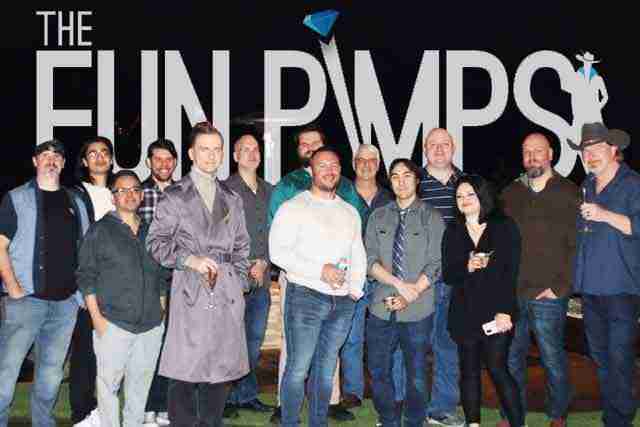 How our 7 Days To Die Wiki works

We have split up the 7 Days To Die Wiki into multiple categories and main features. Each category explains or represents a specific aspect of the game that you come across and evidently will need to learn. We have written in-depth guides of each category and features explaining them, what it is or what they are used for, how they help you, and what parts of the game you might encounter them. In each category page is also a list of related items or posts for that category.

Below are the fantastic writers for the 7 Days To Die Wiki. These guys and gals have over 20,000 hours in the game between them, and they are not just avid players. They are moderators and admins here at Salty Zombies. So, they know more than just the game. They know how to run a 7 Days To Die server and use server manager bots. These aspects of the game are also part of our 7 Days To Die Wiki