“One of the coolest Overhaul Mods for 7D2D“

Welcome to our 7 Days To Die Undead Legacy Server. The server is password-protected, so you will need to contact a Moderator on our Discord to gain access. At Salty Zombies, we love the Undead Legacy mod and are top tier Patreon supporters of Subquake, the guy who made it. Our 7 Days To Die overhaul modded rotates between each overhaul mod. Sometimes it’s Undead Legacy, and then we switch it to Darkness Falls or War3zuk etc. So please check in our Discord what overhaul mod our server is currently running. Also, note that access to our Overhaul modded server is a perk to Salty Zombies Patreons only.

Have Questions? Join our Discord

All the rules we have for our regular 7D2D PvE servers apply here. Except in our Undead Legacy Server, you can take over a POI for a base. But be warned, if someone makes a trader quest and it selects the POI you took over for a base. It could reset that POI equalling to you losing your entire base.

Feeling a bit bored and unchallenged with a normal Vanilla 7 Days To Die servers? We understand the feeling and thank the heavens for people like Subquake and Khaine for making awesome overhaul mods for 7 Days To Die.

Unread Legacy is probably one of the most popular 7 Days To Die overhaul mods and was created by a guy called Subquake. The overhaul mod is very sleek in design, which you will notice when you load it up for the first time. The menu buttons, sounds and in-game HUD are very clean and of futuristic design.

This mod improves upon the original 7 Days To Die Game. It adds many more items, vehicles, weapons and quality of life features. Subquake has already added a lot of realism to the game, like fixing cars on the street and adding skill sets you level up the more you do it. Not to mention the inventory system is based on weight, not the number of slots.

Just a Couple of Things I really Liked

The 7 Days To Die Undead Legacy Mod has a variety of new vehicles. Not only that you can see them dotted around the map and they are fixable. You just have to find or craft a vehicle repair kit.

You can’t not love more guns and Undead Legacy Mod gives you just that, but these guns are way cooler than the 7 Days To Die Vanilla guns and sound much better. Plus they are replicas of guns in real life, just with a different name.

Get better the more you do it

In the original 7 Days To Die, Alpha 16 had a skill set. This means the more you did something in game, the better you got at it. They took this out in A17, and many people missed it. Undead Legacy Mod brings it back. But it also has a good Skill Point System like what 7 Days To Die has now. SubQuake, the mod creator, has cleverly mixed the 2 systems in a way that works very well.

The inventory system in Undead Legacy Overhaul mod is all based on weight, not on inventory slot items. This excellent and very effective system makes the game feel more natural. You can carry as many items as you like, as long as you are not over your weight limit. If you are, it will slow you down, and if you keep looting, you will get to the point where you can’t even move, just like the Fallout series.

I know this should probably go under the “New Vehicles” category but I felt them to be significant enough to be separate. The Helicopters in the 7 Days To Die Undead Legacy Mod are awesome. The controls are different to flying a gyrocopter, the helicopters actually move and feel like helicopters and there are different types. Some are smaller and more agile and some a big and slow but can carry a lot.

A quality ranking system is similar to the original, except Undead Legacy, which uses a letter rank system of A to H, A being the best. Having more levels means a smaller gap between finding better quality items. I also like that Undead Legacy has a quality system for all the mods that go on your weapons or tools. This really extends the later gameplay.

This is a bit of a tip as well as a feature. But research data in the 7 Days To Die Undead Legacy Mod is super important, and you can get it from scrapping books. It’s a new way to learn to build new items and increase the quality you can make these items. So if you find a book, you read already or one you don’t care about. Don’t sell it to the trader as I did on my first playthrough. Instead, scrap it, and you should get a bunch of research data. 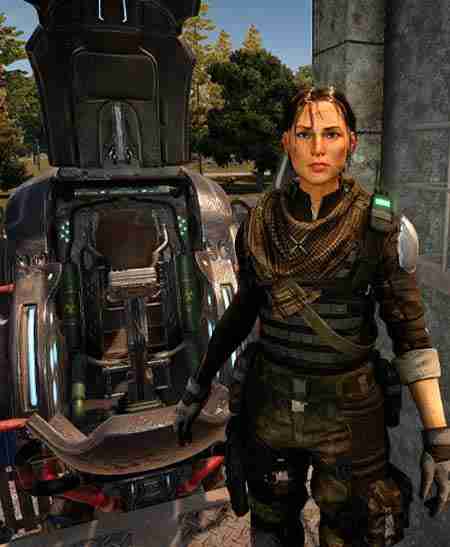 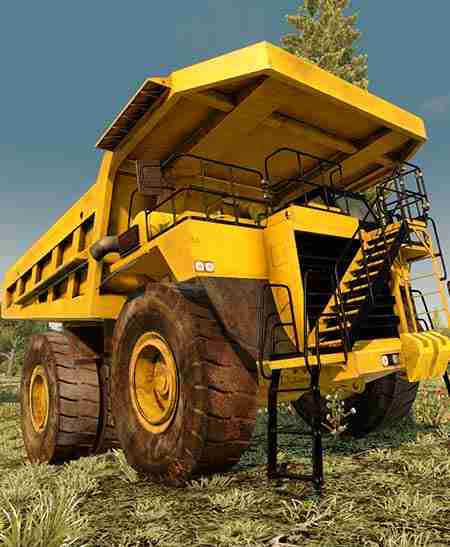 How To Install Undead Legacy

7 Days To Die Undead Legacy is not a small mod you can throw into your mods folder. It’s an overhaul mod and requires you to create a 2nd instance of 7 Days To Die on your computer and install the Undead Legacy mod on top of it. You can do this 2 ways, the manual way, which I recommend or use the 7 Days To Die Mod Launcher. The mod Launcher is the easiest way but takes longer and can be finicky.

If you want to see and understand more of what 7 Days To Die Undead Legacy offers, I would check out these videos below. Some are tutorials on Undead Legacy, and some are general plays throughs. I highly recommend trying all the 7 Days To Die Overhaul mods.

Watch our streams live on Twitch

Salty Zombies has a Twitch Stream Team led by Namsaknoi, the founder. When he plays 7 Days To Die, it’s almost always on the overhaul mods, and one of his favourites is Undead Legacy. If you want to see him or any of the stream team play 7 Days To Die or perhaps play some of the other games we host, give them a follow so you are notified the next time they go live.

I get this question a lot, so I figured I would answer it here. Undead Legacy is very much an overhaul mod, but it simply adds a lot of QOL (Quality of Life) features. Undead Legacy doesn’t stray too far from how the original vanilla 7 Days To Die was intended to be. If anything, it makes what TFP intended it to be, but better.

SubQuake, the creator of Undead Legacy, has added cool things like real guns that we all would recognize from the movies, more cars and a way to fix them on the street, helicopters with realistic piloting controls etc. He has also added a lot of realism to the character with the inventory system based on weight, not the number of slots, a skilling system that makes you better at certain things the more you do them in-game. But still, I added all this but without altering so much of 7 Days To Die’s original storyline path.

Darkness falls, however, has done that. Khaine, the creator of Darkness Falls, has added his own twist to The Fun Pimps zombie apocalypse game. Khaine added futuristic workbenches to make futurist tools and guns that shoot lasers. He also added monsters like the giant spiders and huge demons as tall as a 2 story building. Not to mention the demon portals in the radioactive wasteland, these spawn zombie demons that shoot fireballs at you.