Ash, or Amarie as she is known on our 7 Days to Die servers, has been playing 7 Days to Die for about a year now and outside in the real world, has several years experience in customer service which makes her a great moderator because she is used to dealing with people. You can often see her in the Salty Zombies discord greeting all new players and making them feel welcomed right off the bat.

If you see her, be sure to give her a howdy! Most players would say that she is by far the coolest out of the whole team and no one is quite sure what they did before she came along. She has only been a part of the team officially for a few months but has always been willing to help out and answer questions that anyone has in-game or in the Salty Zombies discord.

Ash didn’t always play the PC version of the game, she played the Xbox version of the game several months before finally deciding to buy it for PC and swears she will never go back to Xbox. She greatly enjoys playing a different variety of games like Stardew Valley, Ark and Witcher when she isn’t playing 7 Days to Die (which is rare). When she isn’t playing video games, she enjoys spending time with her husband, 2 kids and 3 furkids (and if you’re lucky, you’ll get to hear her cat Newt meowing if she’s on voice comms!).

Check Out The Other Admin 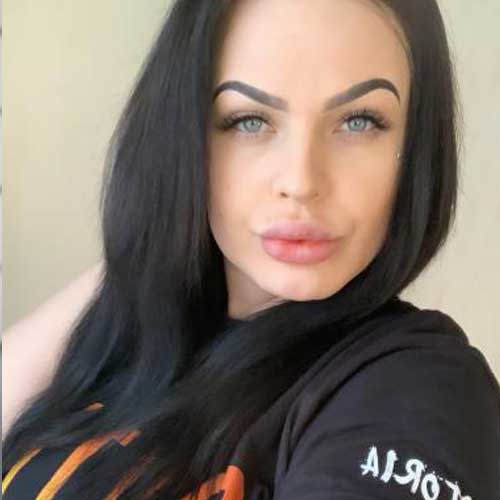 20% Off Gaming Gear On Amazon